Congratulations to the Founder of Waki International Group, President of Waki Buddhist Center and President of Waki Relic Musuem, Mr. Teo Choo Guan for being awarded the honorary Doctorate from Mahachulalongkornrajavidyalaya University. 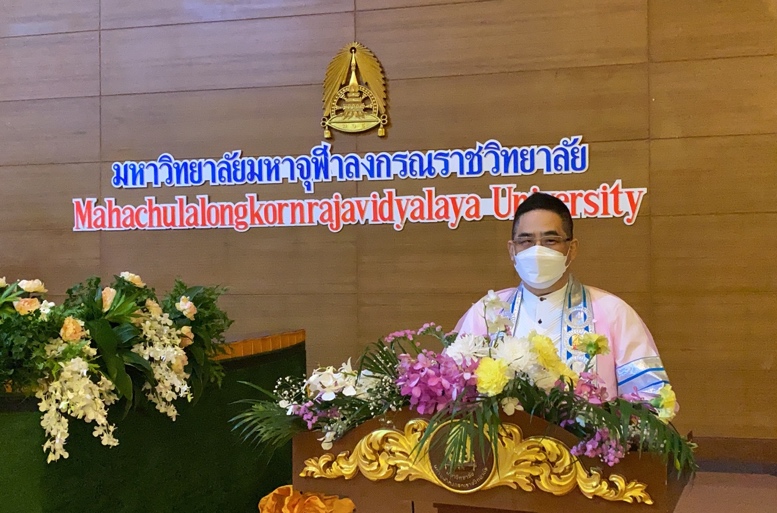 According to the source, Mr. Teo Choo Guan grew up in a multiracial, multireligious and multicultural Malaysia. When he was young, he was a construction worker, this experience gave him the opportunity to meet up and make friends with different ethnic groups. Growing up in such an environment has made him realize that "respecting different religions, integrating into each other's culture, and tolerating each other's differences" could lead to a happy and harmonious life together. 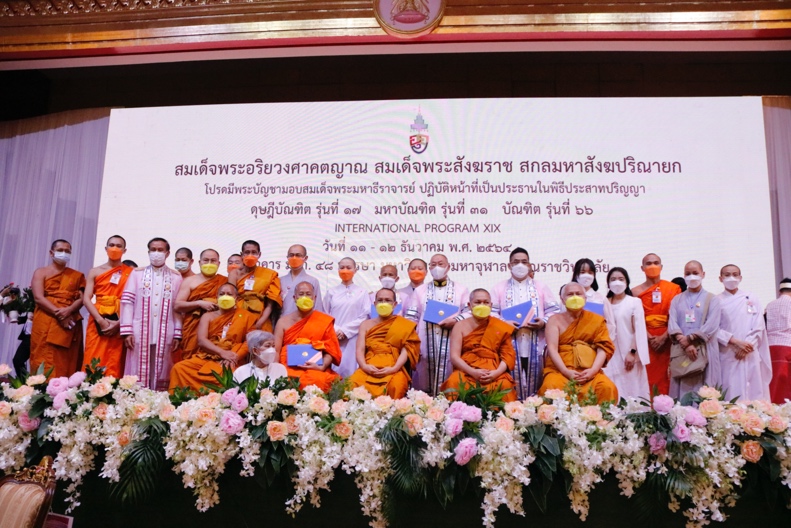 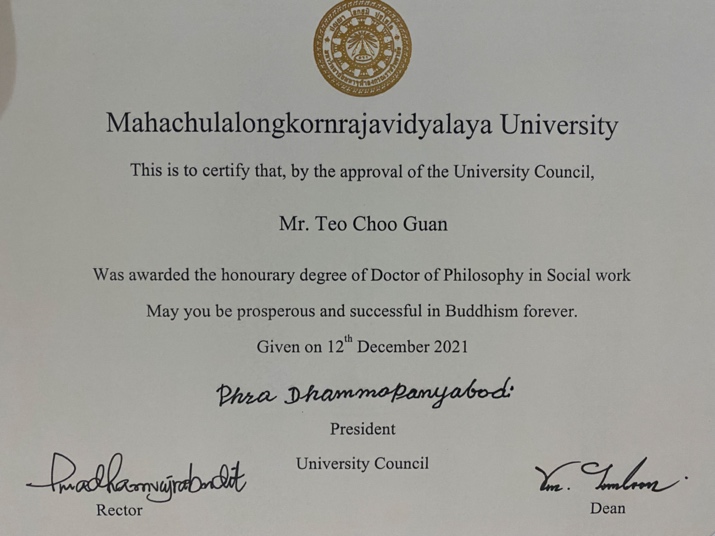 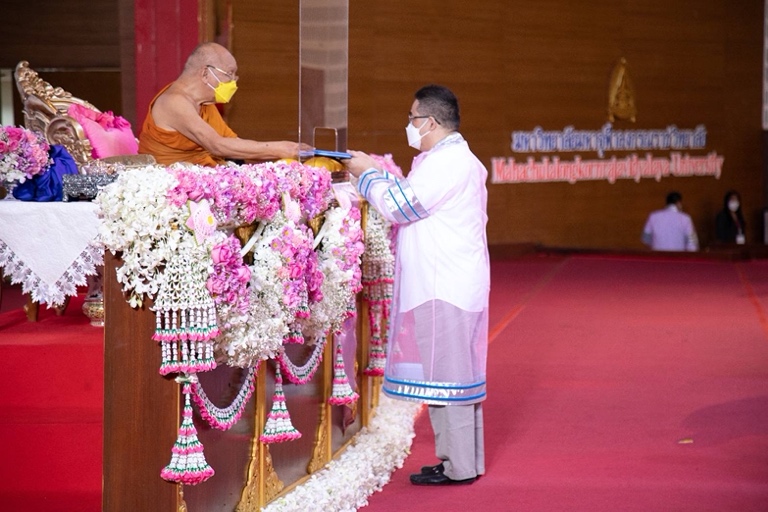 MCU aims to promote academic excellence in Buddhist Studies and other related subjects and to form a community of Buddhist scholars in Buddhism, Education, Humanities, and Social Science with the Core-Buddhist Subjects incorporated in all majors. In the recent years, the University has organized and promoted the international public relationship in the Buddhist events, such as “Conversation within Mahayana and Theravada”, International Buddhism Meeting, International Council for the Day of Vesak. It has played an important role in promoting mutual understanding and enhancing the friendship between Buddhists in various countries in the world. 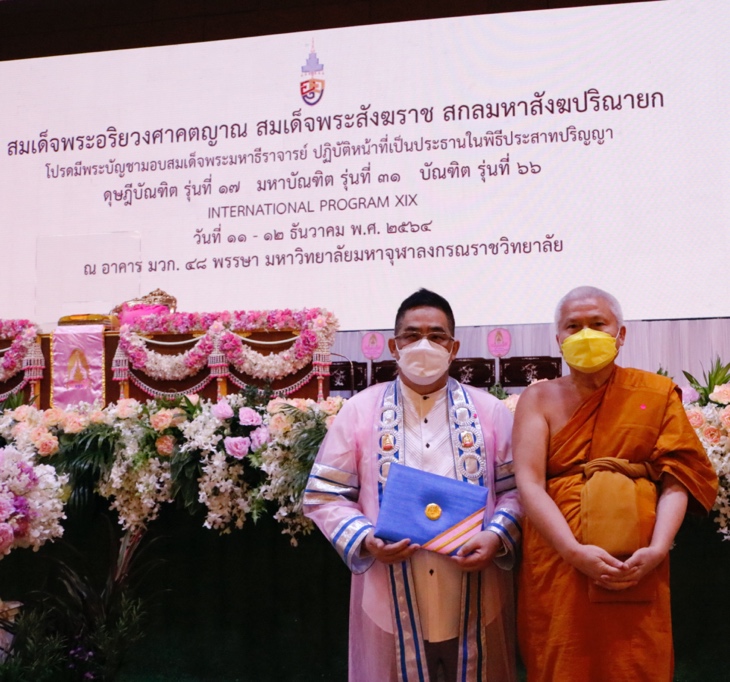 Mahachulalongkornrajavidyalaya University awarded the honorary doctorate to Mr. Teo Choo Guan for his contribution in Buddhist and social work in various countries. In the speech of Mr. Teo Choo Guan, Mahachulalongkornrajavidyalaya University awarded the Honorary Doctorate to him is not just the honour of family, but also the honour of Waki International Group. It reflects the friendly affection of the Thai Buddhist Community for the Buddhists in the world. 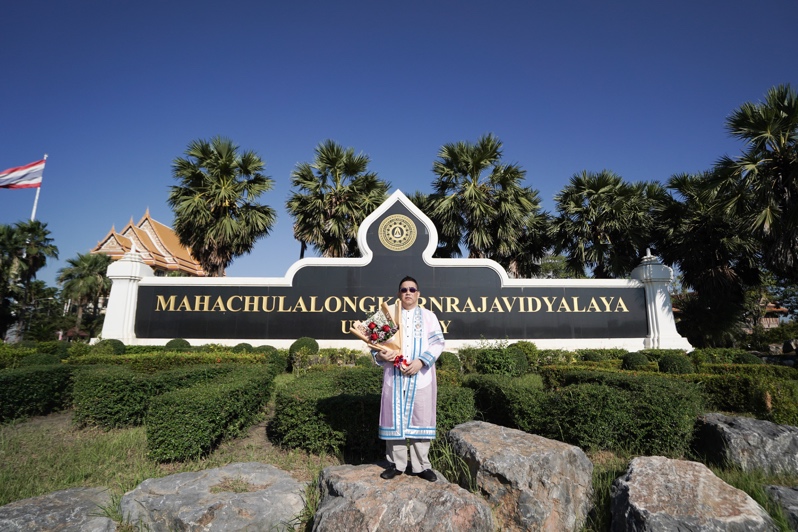 WOZmara, the miracle worker, gets 2 investment firms in a month